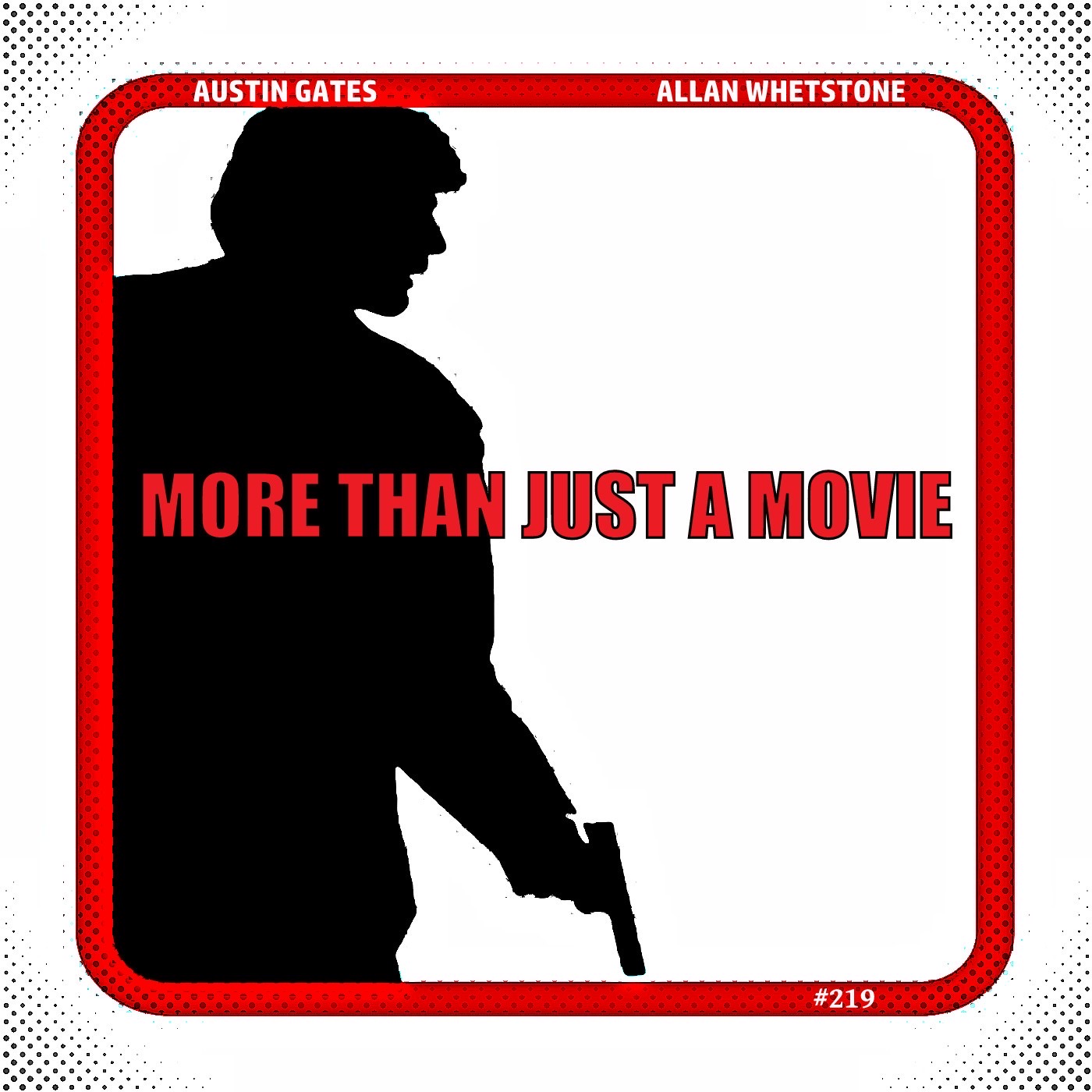 It’s a new year and Allan picks the movie that Austin’s been waiting for! LIAR LIAR (1997) DIRECTED BY TOM SHADYAC

Austin passes on the popcorn while Allan orders fries & gravy for the last film discussion of the year! DINER (1982) WRITTEN AND DIRECTED BY BARRY LEVINSON

Allan and Austin thoroughly enjoy a holiday film that’s also one of the best comedies ever!  TRADING PLACES (1983) DIRECTED BY JOHN LANDIS

Austin and Allan are gonna talk about a couple of holiday films this month. Starting with this one! elf (2003) Directed by Jon Favreau

Allan and Austin partner up for maybe the worst first day of work ever… Within a film! TRAINING DAY (2001) Directed by Antoine Fuqua